On July 30, the Texas Society of Architects announced its 2020 Honor Award recipients. This program recognizes exceptional members, firms, individuals, and organizations for outstanding achievements in support of the profession of architecture, the built environment, and quality of life in Texas. 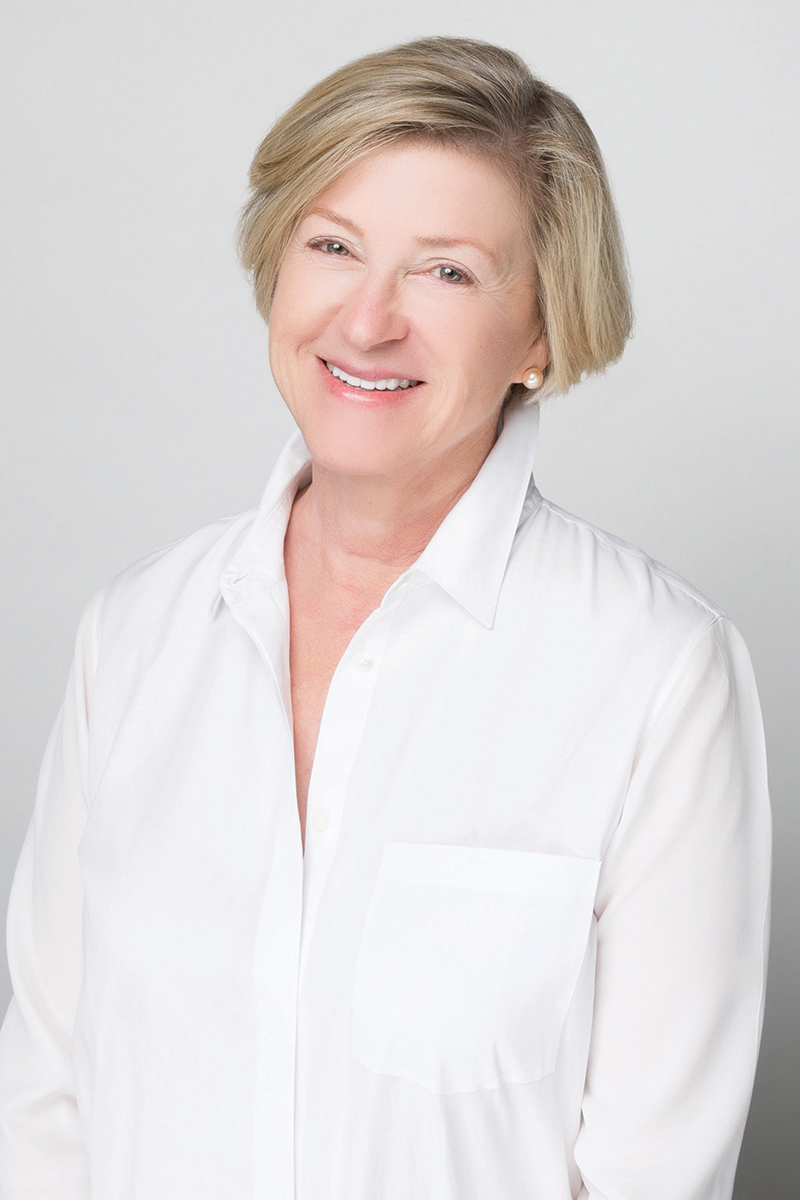 Since founding her award-winning firm 37 years ago, Heather McKinney, FAIA, has been widely recognized as a pathmaker, role model, and leader in the architectural profession. Throughout her career, McKinney has sustained trailblazing support of AIA Austin and the Texas Society of Architects: She helped establish Austin Women in Architecture, served as the chapter’s first female president in 50 years, and led TxA as president in 2010. She has also contributed to the vibrancy of Austin through longtime and substantial work on arts and community boards, including the Texas Fine Arts Association, CASA of Travis County, and the Charles M. Moore Center. Generations of students and young professionals have benefitted from her example, mentorship, and dedication to advancing equity, diversity and inclusion in the field.

As a designer, McKinney is known for works that are elegant, restrained, and quiet, reaching beneath the surface to uncover the spirit of each place. Notable projects include Robbs Run Residence, Hance Chapel at Texas Tech, City Loft, McGarrah Jessee Building, Shavano Park Residence, and African-American Cultural and Heritage Facility. 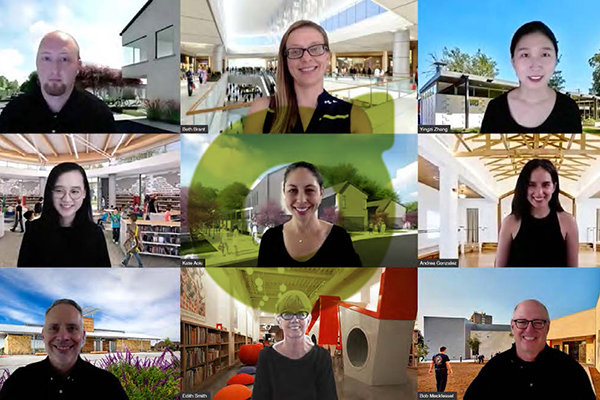 Since 1992, DSGN Associates has provided architectural, planning, interior, and graphic design services to stellar clients around the world. The firm’s project types are diverse — single and multi-family residential, retail and mixed-use centers, offices and work places, civic facilities, and urban planning — and include both new construction and adaptive reuse of historic buildings. DSGN plans and designs each commission to reflect the goals, aspirations, and priorities of each client, an approach that has garnered them more than 50 design awards. Recent projects include: Cliff House, Heights Theater, Vickery Meadow Branch Library, Imagine Community Center and Residences, MarfaShip, and the Parklet Pilot Program. 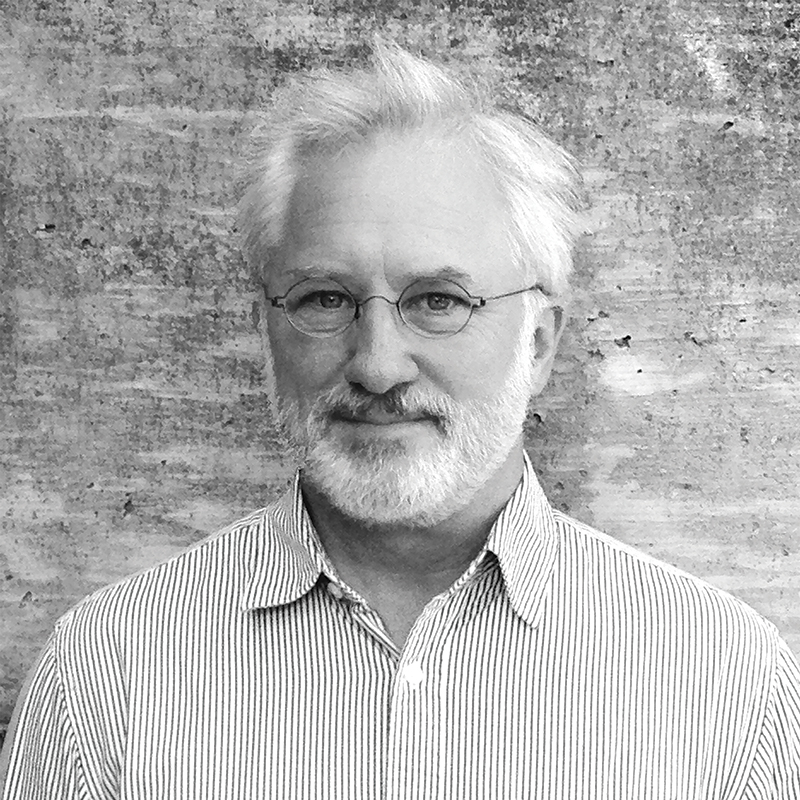 Mell Lawrence, FAIA, received his Bachelor of Architecture from The University of Texas at Austin in 1981. After working with Charles Moore and a partnership with Paul Lamb, he started Mell Lawrence Architects in 1991. He was elevated to Fellowship in the American Institute of Architects in 2007. The Ford Medal jury commented that Lawrence’s work is characterized by an “unusual combination of playfulness and seriousness, ingenuity and simplicity, earthiness and refinement” and filled with moments that are “transcendent, unexpected, and gleeful.” Notable projects include: Balcones House, UFCU Alumni Gym at St. Edward’s University, Concrete Studio, Hollowcat Wild, Lady Bird Loo, David Peese House, Baylor Street House, and Mod Cott. 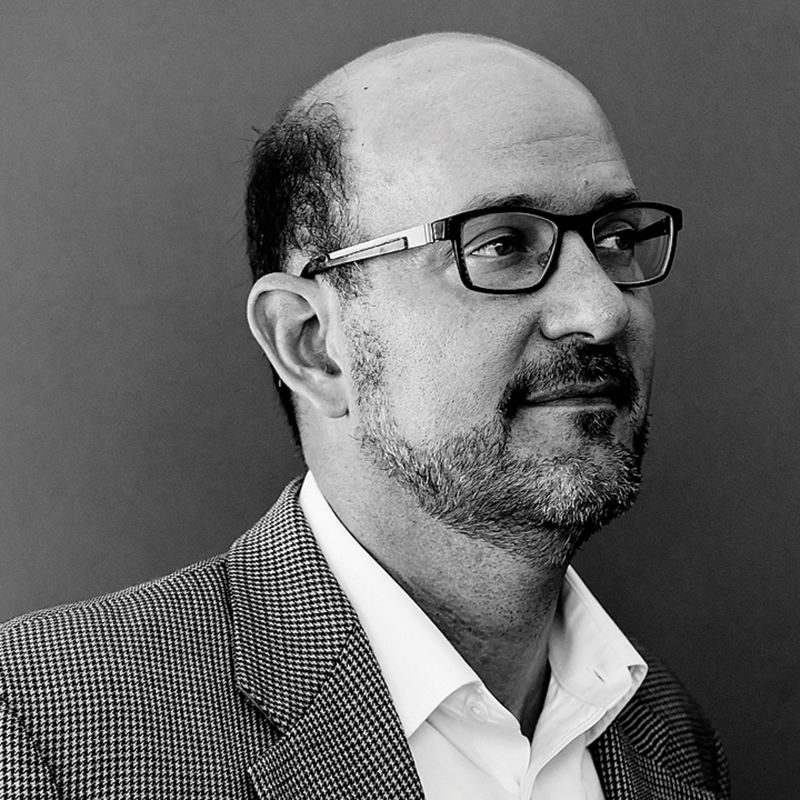 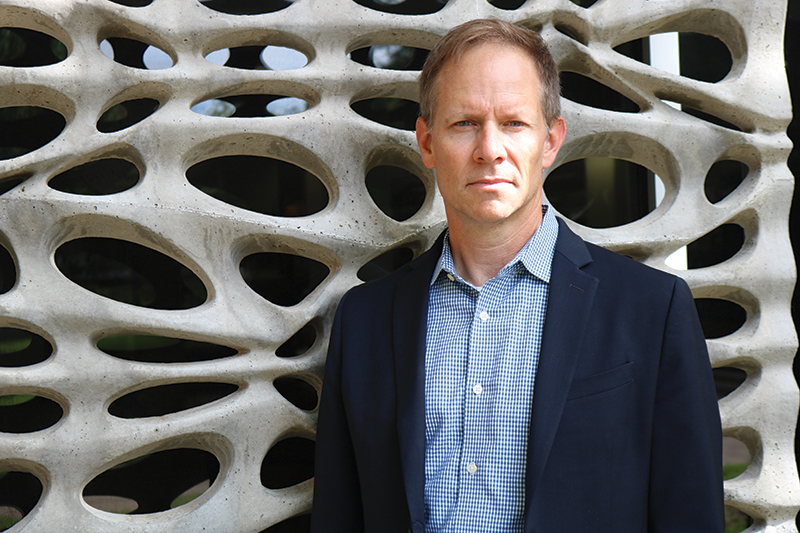 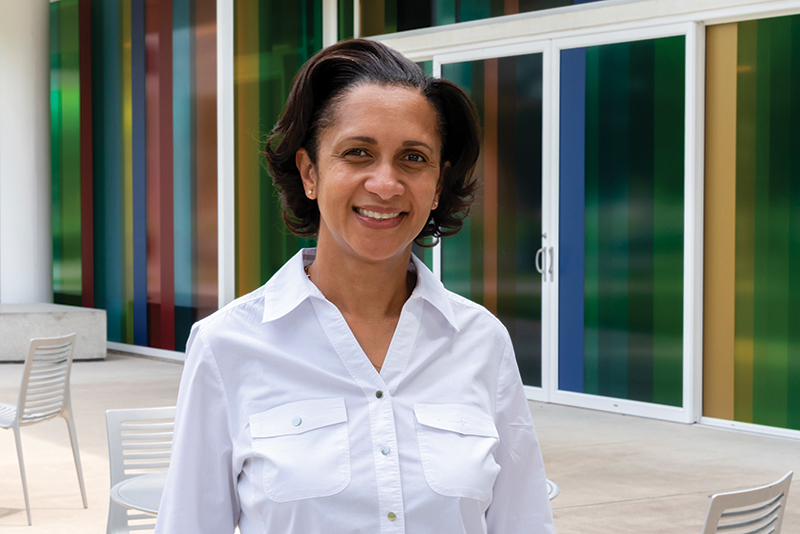 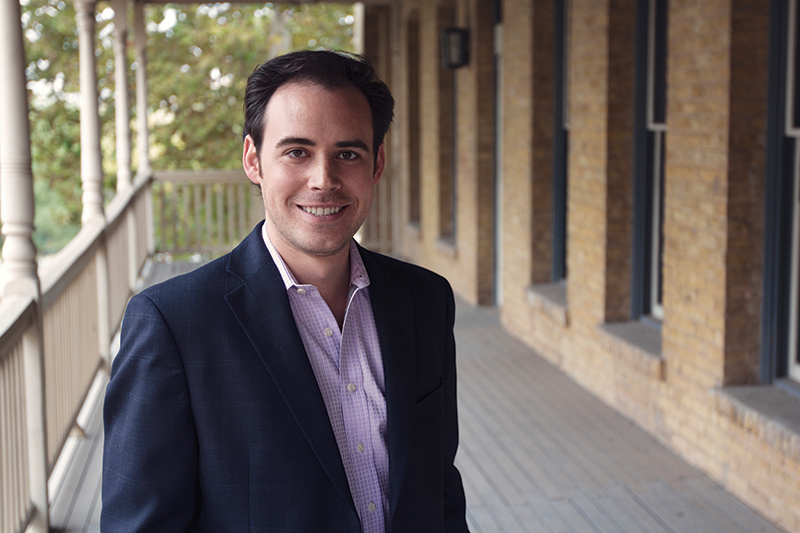 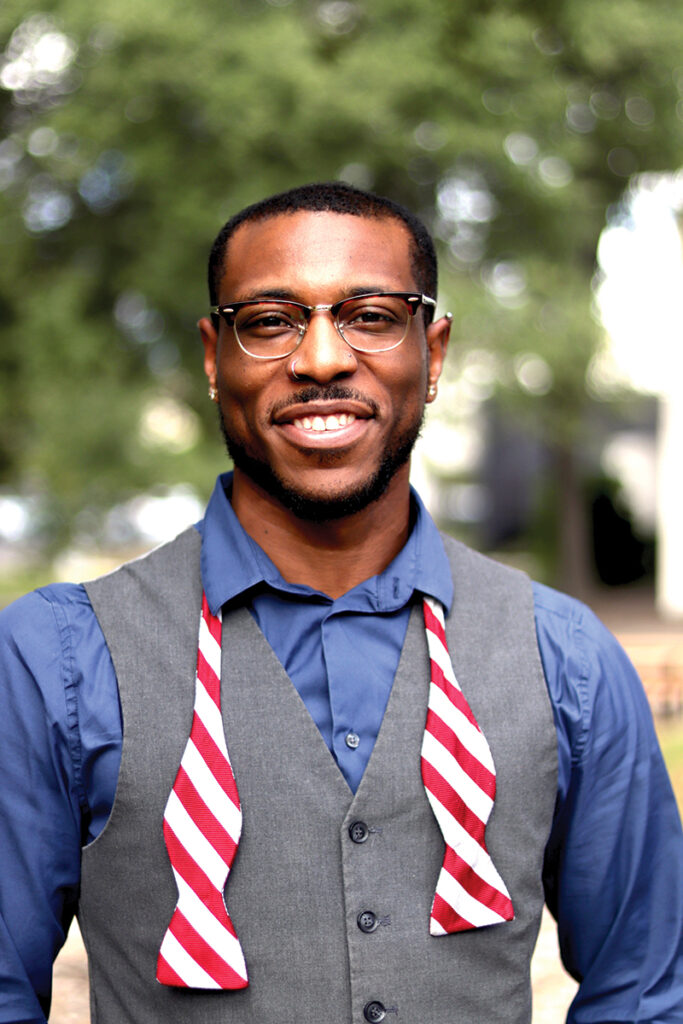 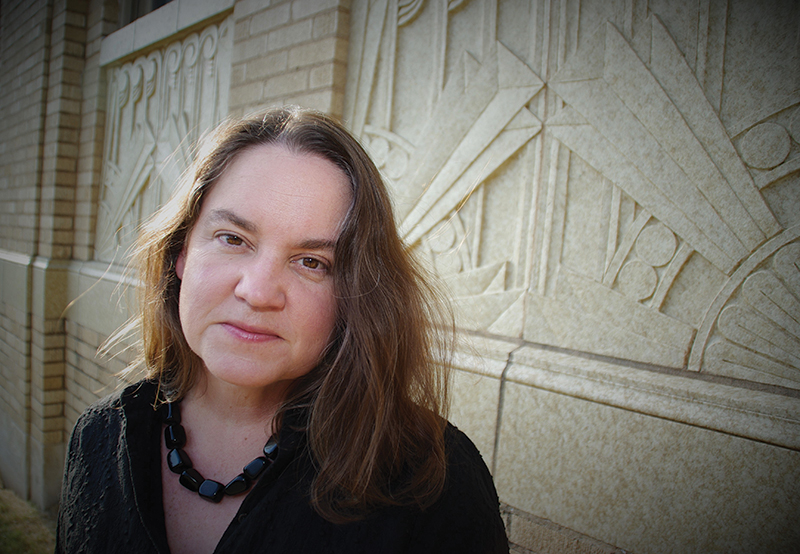 Award for Excellence in the Promotion of Architecture through the Media in Honor of John G. Flowers Hon. AIA
Kathryn Holliday, Hon. AIA FW, Founding Director, David Dillon Center for Texas Architecture and Professor, The University of Texas at Arlington School of Architecture 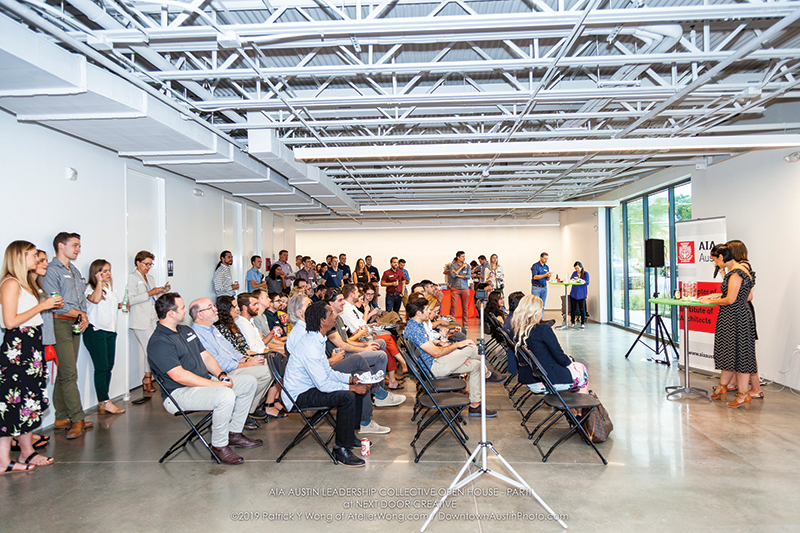 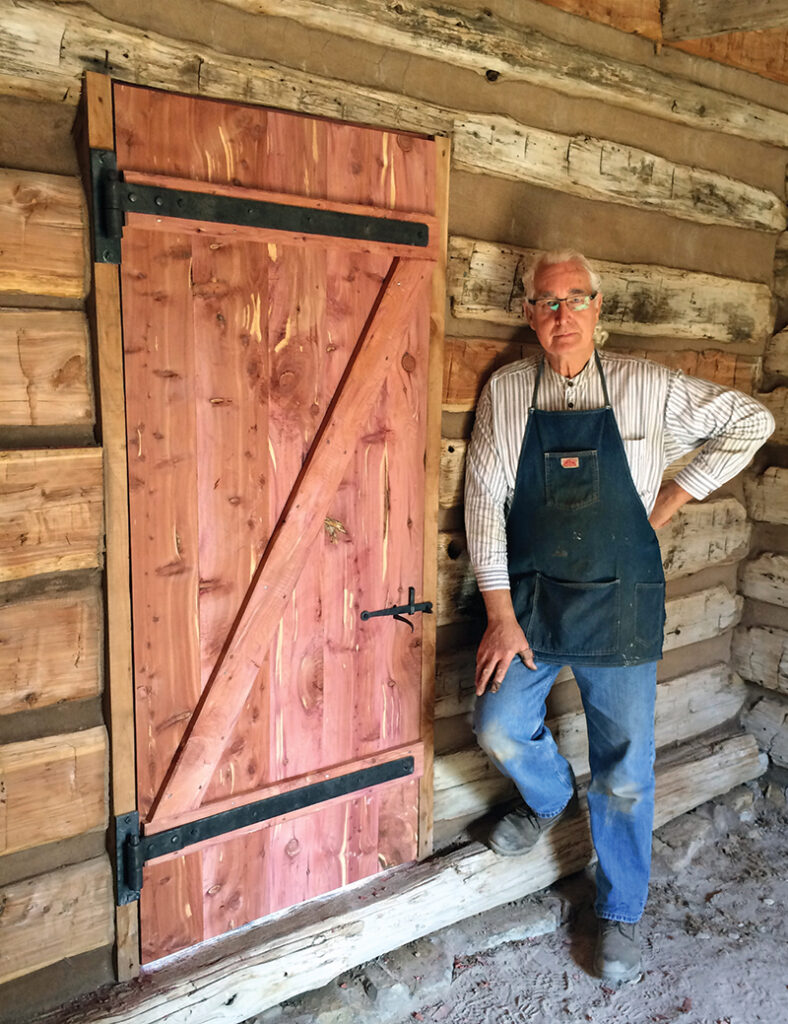 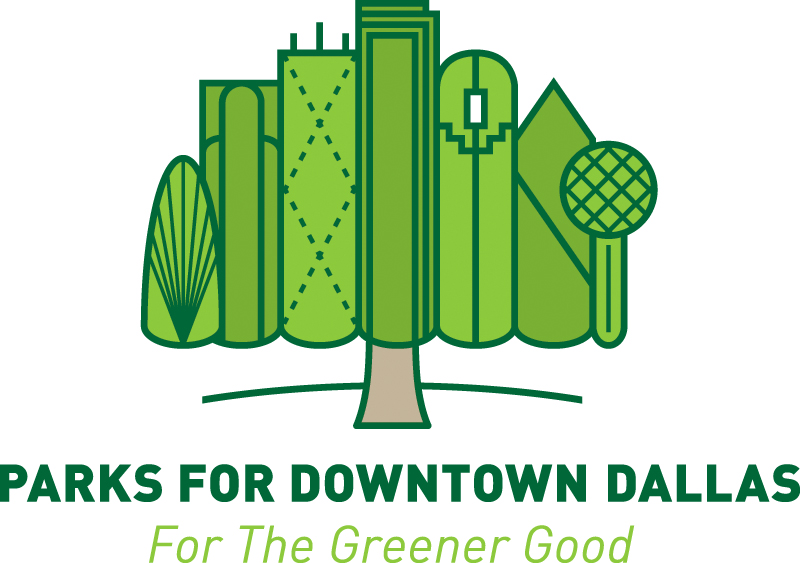 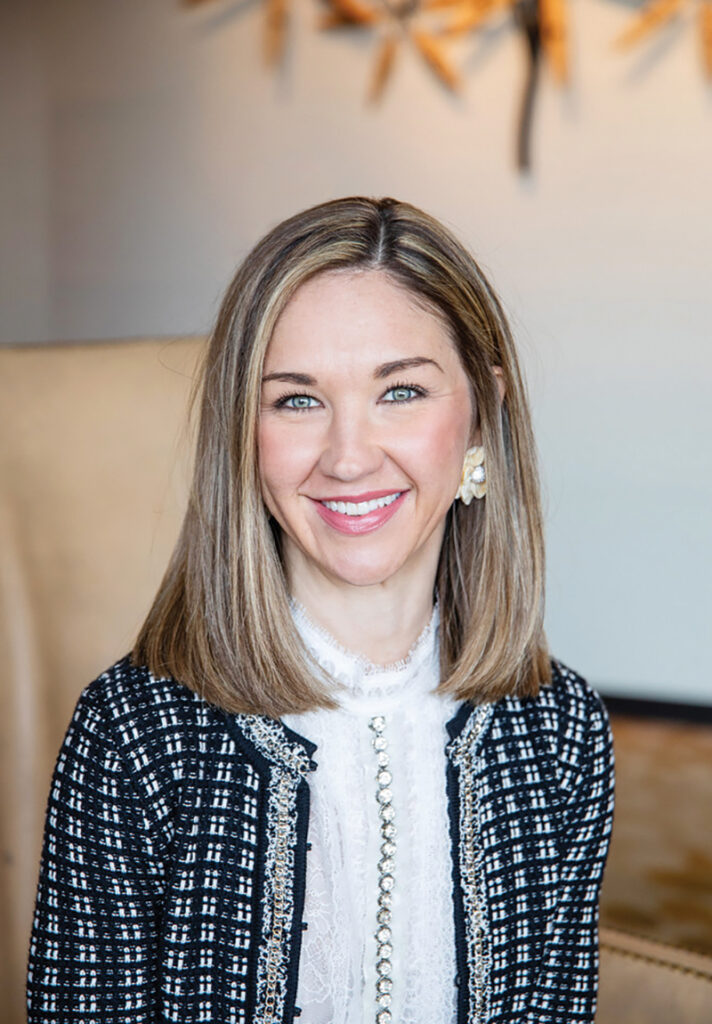 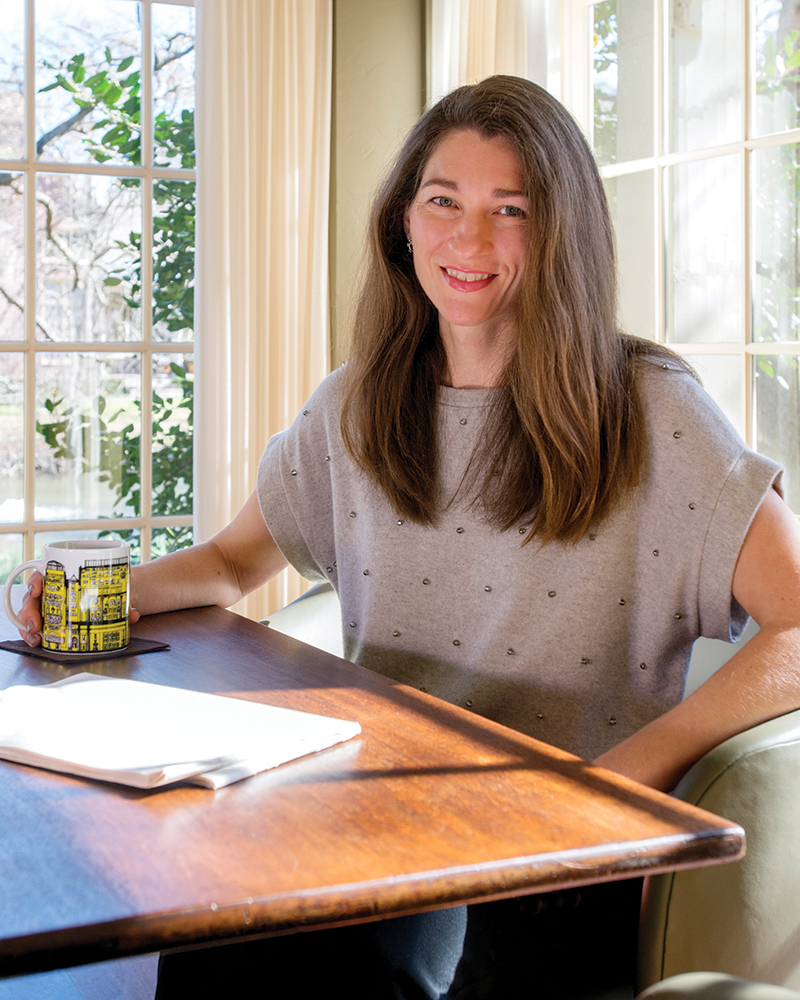 Architectural historian and preservationist; former chair of the Dallas Landmark Commission and past executive director of Preservation Dallas